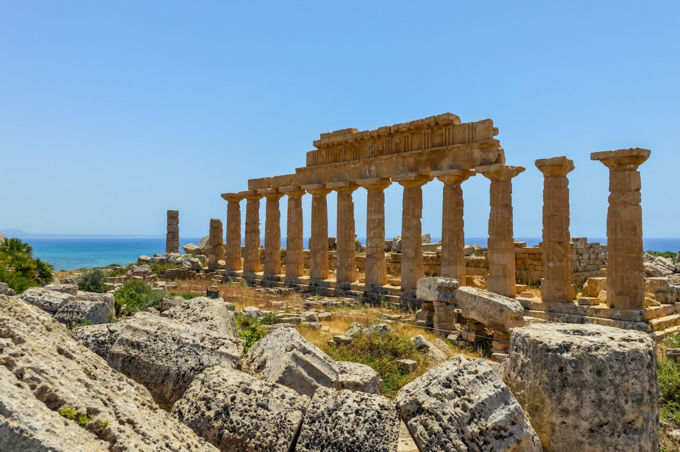 The luxury villas of the Geocharme Collection are not only located near the sea and beautiful beaches, but are also near places of enchanting artistic and cultural beauty. Sicily is a land renowned for its amazing sea, but also for its monumental and artistic riches, dating back to different eras and peoples who have left their mark on this island with a strategic position in the Mediterranean: riches of Greek colonization, Roman, Byzantine and Islamic; treasures left by the Phoenicians, the Carthaginians, the Arabs, the Normans, the Spaniards, the Angevins, the Aragonese, the Austrians. Sicily, writes Andrea Camilleri: "is the gloriously bastard fruit of thirteen dominations, from which we have taken the best and the worst". Its territory is dotted with temples, necropolis, palaces, villas and churches that testify to the mix of peoples who inhabited Sicily. A mix that is also reflected in the Sicilian dialect: a mixed language of Arabic, Greek, Latin and French.

The Country Houses in Castelvetrano / Selinunte: what visit?

Western Sicily offers the opportunity to live various and unforgettable experiences in places not far from each other. These are the places known all over the world:

A few kilometers from these villas is one of the largest and most extraordinary archaeological sites in the Mediterranean: the Park of Selinunte Cave Cusa, an expression of classical civilization (VII-IV century BC). Selinunte was an ancient Greek city and the ruins of this city are located in the territory of the municipality of Castelvetrano, in the province of Trapani. The park has an area of about 270 hectares and consists of the following areas:

The Gàggera hill (to the west, with the sanctuary of Malophòros)

The acropolis (in the center, with temples and fortifications)

The Manuzza hill (to the north, with the ancient town)

The eastern hill (to the east, with other temples)

Each element that makes up this intricate system of roads, temples, houses and ports, has the sea and sand dunes in the background: a spectacle of man and nature together. The park is open on weekdays and holidays; opening and closing times vary according to the season. It is a visit that will leave its mark on the emotions that beauty will be able to generate.

2. Trapani and surroundings: Erice, Segesta and the salt road

- Trapani is a small city, but very pleasant: it is full of famous buildings of particular interest, and can be easily explored on foot through its narrow alleys. The oldest streets are Via Garibaldi, Corso Italia and Corso Vittorio Emanuele.

- The closest town to Trapani is Erice: a spectacular medieval village and one of the most beautiful viewpoints in all of Sicily; a medieval terrace overlooking Trapani, the Egadi Islands and San Vito Lo Capo. Phoenicians, Normans, Arabs and Romans are some of the peoples who have left their mark on the streets of the village. Going beyond Porta Trapani is like taking a dip in the past: the cobbled streets lead to the Real Chiesa Madrice Insigne Collegiata (ie the Cathedral of Erice), in Gothic style and from the imposing Bell Tower; continue among paved streets, shops, restaurants and pastry shops towards the Town Hall, the Spanish Quarter and the Museum of Ancient Crafts, up to the Castle of Venus, surrounded by the Balio Gardens and characterized by several medieval towers, among which the Pepoli Tower stands out.

- Another wonderful sign of Greek civilization is Segesta, another archaeological park between Trapani and Castelvetrano. In the ancient Elymian city, we can visit:

Back to the Luxury Villas Geocharme, do not miss the salt pans of Trapani, along the salt road that leads to Marsala: ancient windmills reflected in the water. A show of colors and lights, before returning to the charm and relaxation of the Geocharme villas! 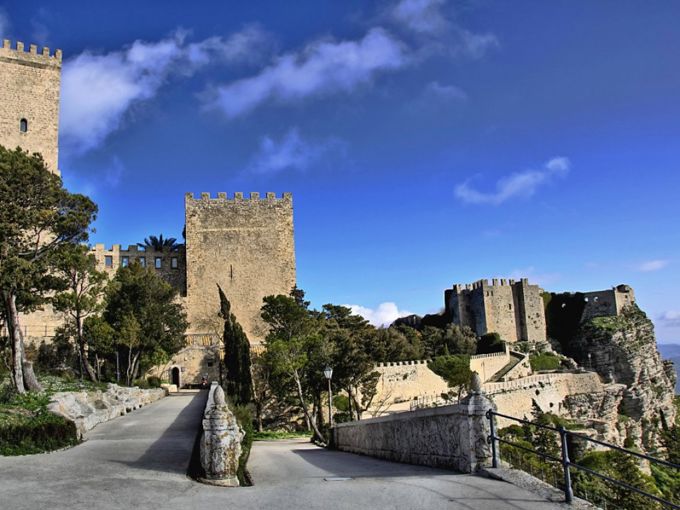 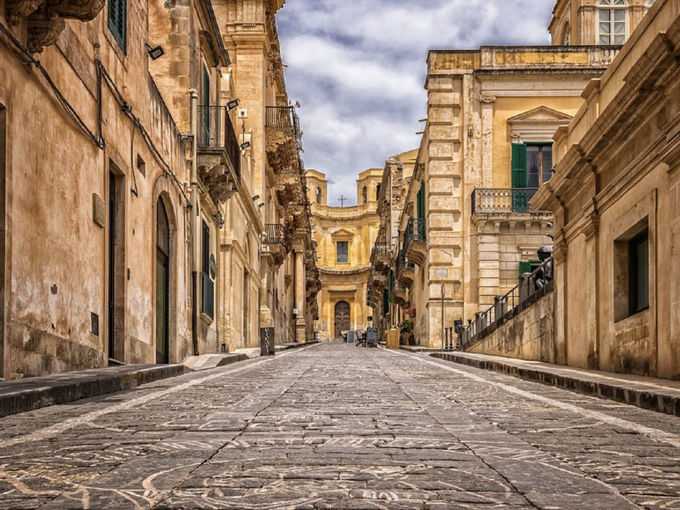 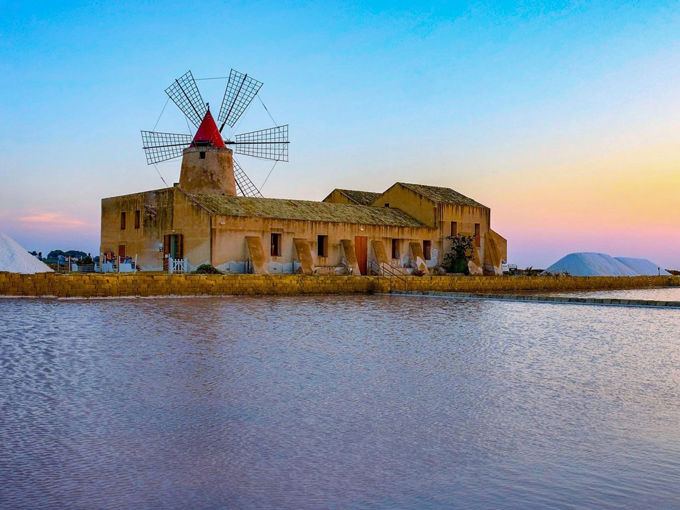 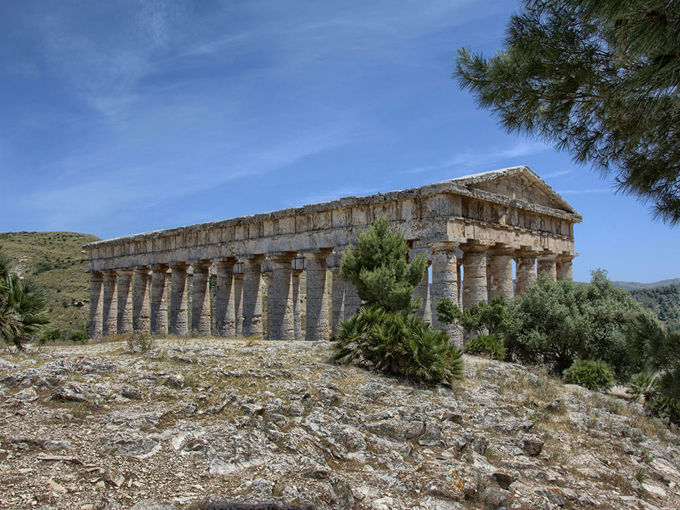